We have been following the events currently taking place in Athens, and we have mixed reactions. We are saddened by the destruction and the ruin this campaign has cost Athens and the people living within it. Yet we can sympathize with them. The government has avoided the people’s requests countless times. It has refused to listen to its people, and this is why we stand by the people of Greece. We have felt their pain and suffering. We cannot stand by and watch while the people are oppressed because of Austerity measures that won’t benefit them in the long run.

This is why we stand against the Greek government. We have warned them multiple times to stop their actions against their people. We have warned them to stop supporting these cuts that will indefinitly hurt the middle and lower class. They did not comply. The actions currently taking place are the result of them not complying with our demands. We did not organize these riots in any way. All we did was spread the word of your government’s failure to meet the people’s terms.

Anonymous is continuing their attacks against the Greek government, and will not stop until the people get what they want. If this does not happen Greece’s government will fall. This is also a warning to all the other European Union counterparts. Italy, Spain, Portugal, Britain, Poland, and all the others will suffer the same fate as Greece’s.

You have all been warned.

We will stand by the people of Greece.

To the Greek government, you should’ve expected us. 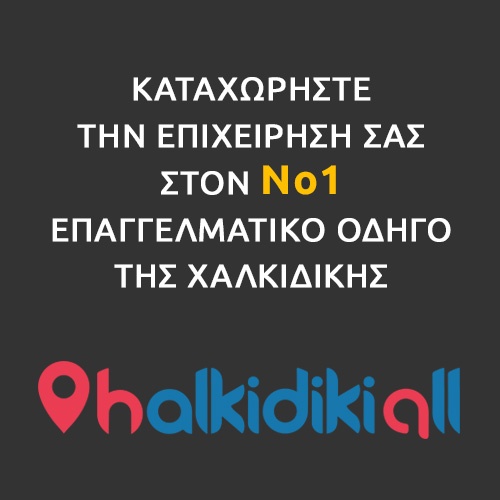 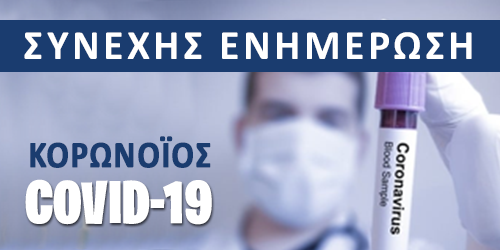